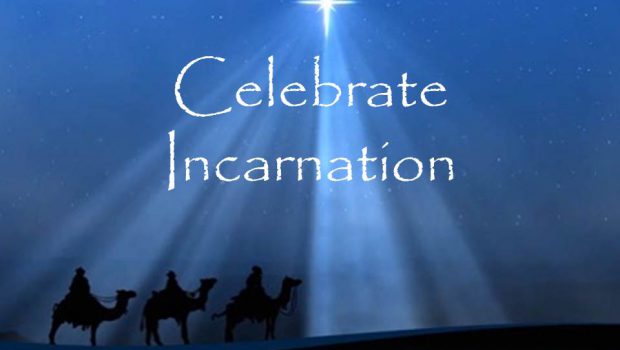 The cardinal doctrine of the Christian faith is the resurrection of Jesus Christ. Yet, without incarnation there is no resurrection. The birth of Christ was the necessary condition for everything He would ever do as a man. The teachings and work of Christ give His birth meaning, the birth of Christ makes His teachings and work possible. What we do during the Christmas season is celebrate the birth of the single most important person in human history. In fact, history is His story.

In the course of Christ’s life He:

This is just a small sample of what Christ achieved for us, but even so it is worth rejoicing and celebrating! The virgin really did give birth to the Son, and God has been with us ever since. It all began with the incarnation of the Son of God. Jesus Christ, God of God and light of light, abhorred not the virgin’s womb. Very God became man and dwelt among us.

What can we do but celebrate incarnation? And I believe the greatest celebration of incarnation comes when we incarnate incarnation. Of course, none of us are God. But we can make the light and love of God tangible as we follow the example of Christ and represent Him before the watching world. Our lives should speak to the reality of the incarnation from start to finish.

May you have a very Merry Christmas as you celebrate incarnation!