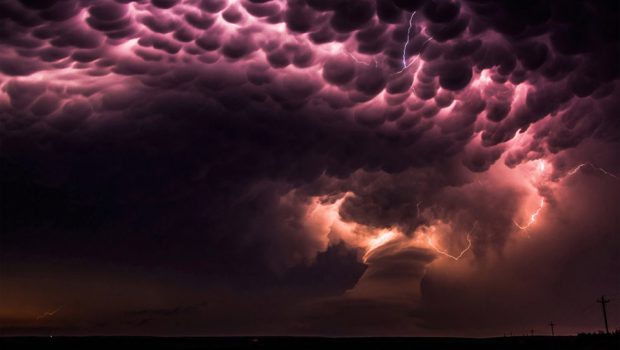 Atheism And The Problem of Good

The problem of evil has left many dumbfounded. Failing to answer this important question has led many to reject the existence of God. British Philosopher and famed Atheist Bertrand Russell once said, “No one can believe in a good god if they’ve sat at the bedside of a dying child.”

Is this true? Is it logically impossible to believe in a good God since evil exists, and is the problem of evil really a problem for the Christian worldview?

Christian Apologist and Philosopher Dr. John Frame gives a superlative answer to this interesting question. He writes, “Unless God’s standards govern our concept of goodness, there can be no talk of good or evil at all. If there is no personal Absolute, values must be based on impersonal things and forces, like matter, motion, time, and chance. But values cannot be based on any of these. They arise only in a context of personal relationships, and absolute standards presuppose an Absolute Person. Thus, the Christian can turn the tables on the unbeliever who raises the problem of evil: the non-Christian has a ‘problem of good.’ Without God, there is neither good nor evil.” 1

After examining the above quotation, it becomes quite clear that those who bring up the problem of evil as a reason to reject God have a glaring problem that they have not taken into account. That is, apart from the God, they have no basis or standard by which to can call anything good.

In light of this, we may now “flip” the question. The question is no longer “is it impossible for a good God to exist since evil exists”, but rather the question is now “where does good come from apart from God?”As Frame says, if God does not exist, values must be based on impersonal things and forces, yet values cannot be based on any of these things. At least not in an absolute sense. They can arise only in a context of personal relationships, and absolute standards. Absolute standards presuppose a Personal Absolute. If there is no absolute standard of good, then good is nothing more than personal preference.

Late apologist and student of John Frame, Dr. Greg L. Bahnsen, posed an interesting and relevant question in his essay on the problem of evil. He wrote,“What does the unbeliever mean by ‘good,’ or, by what standard does the unbeliever determine what counts as ‘good’? What are the presuppositions in terms of which the unbeliever makes any moral judgments whatsoever?” 2

Where else can good come from besides the mind of God? Apart from God, good cannot exist. Absolute good cannot come from chemical reactions, personal preference, billions of years of evolution, or anywhere else. Good is a reflection of God’s divine nature. In reality, the problem of evil turns out to be a problem for the unbeliever himself. As Dr. Frame pointed out, the unbeliever really must deal with a problem of good. He must demonstrate where absolute good comes from, and why good exists at all. In order to use the argument of evil against the Christian worldview, the unbeliever must back himself into a corner. If such an absolute standard does not exist, then asserting that things ought to be a certain way is invalid. If such an absolute standard does exist, then the unbeliever must account for its existence and acknowledge that it is a reflection of the God who has set it into place. The unbeliever is left without any option. Acknowledge God, or have their worldview reduced to absurdity. The unbeliever must give justification for why things ought to be one way rather than another, and he must demonstrate where absolute good comes from – which is precisely what his unbelieving worldview is unable to do. To conclude this article, I will rephrase  a quote by the late Christian Apologist Dr. Gordon H. Clark: Since God is good, a contempt for good is equally a contempt for God 4.