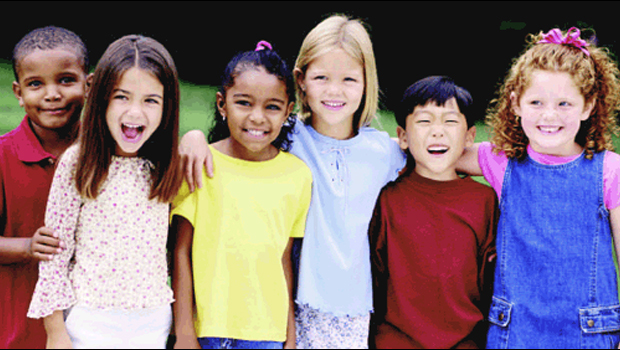 Modern-day parenting’s dereliction of duty is evidenced as many Christians caught openly sinning claim a false comfort of being God’s child.

When on the street open-air preaching, there are many reactions to the conviction the Holy Spirit will bring.  It’s no surprise that simply heralding the Gospel of Christ causes such an uproar as the message of the cross is foolishness to the lost (1 Corinthians 1:18).  Of the responses from Christians and non-Christians alike, one of the most frequent ones is, “We’re all God’s children!”

Sadly, even for Christians, this remark is given to justify one’s behavior and pervert God’s grace as a free pass to sin as they like.  That God is so graceful we can just sin and sin and sin some more, something Paul condemns (Romans 6:1-2).  I’ve even heard this as self-professed Christians are stumbling drunk past where I’m preaching on a street corner at a festival.  Modern-day parenting’s dereliction of duty is evidenced as many Christians caught openly sinning claim a false comfort of being God’s child.

So, are we all God’s children?  The answer is ‘yes’ and ‘no’.  And that’s not an exercise in duality, liberal theology, or universalism.  The Bible supports both answers to that question.

We can answer ‘yes’ to the question “Are we all God’s children?” because of who God is.  God is the Creator of all things (Colossians 1:16) and nothing was made without Him (John 1:3). Every human who has ever existed was created in the image of God (Genesis 1:27).  Let that sink in for a moment.  When it does you have to take a step back and consider that everyone who has ever existed was created in God’s image. Osama bin Laden. Adolf Hitler. Jeffrey Dahmer. Saddam Hussein. Everyone.

Friend it is because we are made in God’s image that makes it so heinous when the Gospel and gift of salvation is rejected.

No, we’re NOT all God’s children

Reading through 1 John we can see specific Scriptures supporting the truth that not everyone are “God‘s children“.

From just these two passages (there’s plenty more) we see a distinction between 2 separate groups. And then John drops the hammer to make sure there is no confusion that there are 2 separate, distinct groups…

These truths need to be understood for a couple reasons.  First, we must debunk the modern day nicety that “we’re all God‘s children…” that many lost folks use to soothe their sinful conscience rather than bend a knee to God.  Second, by learning this (especially John’s strong language in 1 John 3:10), we should be burdened that our friend, family member, co-worker, neighbor, etc. may be a “child of the devil” (living in unrighteousness…unsaved) and we must lead a rescue mission for their soul with the saving message of the Gospel of Christ.

The next time you hear that response or question, you can answer it Biblically like this:

“Yes, creationally we are all God’s children,

But relationally, no we are not.”