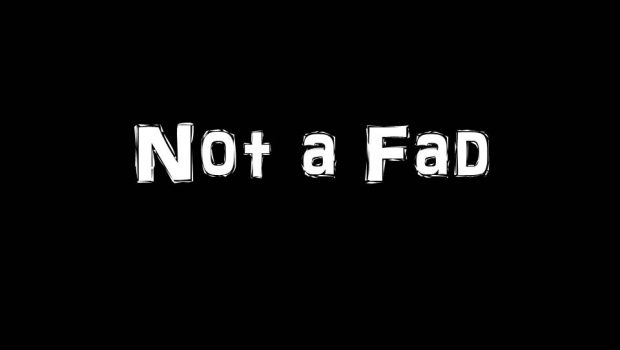 But there are Christians who also find theology amusing, and these also come in two categories.  For some, theology is amusing because its content or subject matter are not really understood.  This is the wrong type of amusement, the sort caused by ignorance that considers theology a novelty that may catch our attention but it is not really that important.  And finally, there are those who are amused by theology in the best possible sense:  We find enjoyment in the study of God because we find enjoyment in God Himself.  We aren’t “amused” in the sense of superficial entertainment, but in the sense of reverent joy.

The wrong type of Christian amusement at theology is compounded through social media.  We can satisfy our tastes by paying attention to the blogosphere.  N. T. Wright and John Piper’s disagreement over justification is treated like a circus, we can all sit in the stands and watch the show, laughing at appropriate times, but we certainly don’t think the the whole spectacle actually MATTERS.  We find amusing articles, and we can share them instantly.  We then have the Council of Facebook, full of random 2-3 sentence comments for the next 48 hours, and think ourselves to have achieved something.  The winning side is that side with more “likes” on its comments.

Or we could move from social media to consider our consumption of books.  A new book by a prominent mega-church pastor comes out, we all buy it and discuss for the next three weeks, perhaps have a “Bible study” based on it, and then we wait a few months for the next big book to come out and repeat the process.

Ultimately, we are able to stay so busy in the flurry of activity that we ensure we never actually get anywhere.  There’s a lot of movement, there are discussions, we have countless “conversations,” but despite all the movement there is very little progress.

In my opinion, this is fad Christianity.  Let me define that phrase:  Fad Christianity is the state of orienting one’s discipleship and spiritual life around whatever is popular at the moment (which inevitably lasts only for a moment).

There is no focus on systematic growth, because fads necessarily lack long-term goals.  In this sense, Fad Christianity is like having a child who only eats candy.  It tastes good for a moment, but the long-term results are disastrous.  The problem is that instead of having responsible parents (or pastors) who put an end to the whole thing, it is actually the parents (or pastors) who are feeding the garbage to the children (or flock).

As a consequence, our congregations are full of people who really don’t understand Christian theology at all, and as a result have no nucleus around which to orient the Christian life as a whole.  It is quite impossible to make progress in something if we don’t know what progress is.  As Chesterton noted, we have to progress toward something.  True theology gives us that something.  Fad Christianity sends us spinning a circle so fast we can’t see what that something is despite the fact it is right in front of us.

So we go on, endlessly reading books, posting articles, debating in Facebook Council the 467th, and all along the Church as a whole and we as individuals get no where in particular because we don’t consider any doctrine in particular particularly important and are thus inspired to no particular action or end.

It is all well and good for me to write this and criticize the problem, but what of the solution?

First, I think we need to repent.  How do we repent of this?  Probably beginning with a confession like “Lord, have mercy on me, a dunderhead.”  More specifically, we need to repent of not placing God’s Word at the center of all of our thinking and acting (Deuteronomy 6:1-9).  The fact is, as much as we talk about being committed to Scripture, we spend most of our time in Fad Christianity figuring out ways to say “That Scripture doesn’t apply anymore.”

Third, we need to stop drinking the proverbial Kool-Aid.  Just because a book by a Christian publisher is a best-seller does not make it worthwhile.  Find the best sources and edification, not the most popular.  More of us need to commit ourselves to reading the Puritans, and the Church Fathers, and other old dead guys who aren’t really that cool but who understood true Christianity and true discipleship.

Finally, we need to orient our thinking about ministry (and all of the rest of life) around Scripture and the sound doctrines it teaches.  This, of course, is the application of the above steps.  We have to enact what we learn, or we won’t actually grow.

Christianity is not a fad, and we need to stop living the Christian life as if it is.