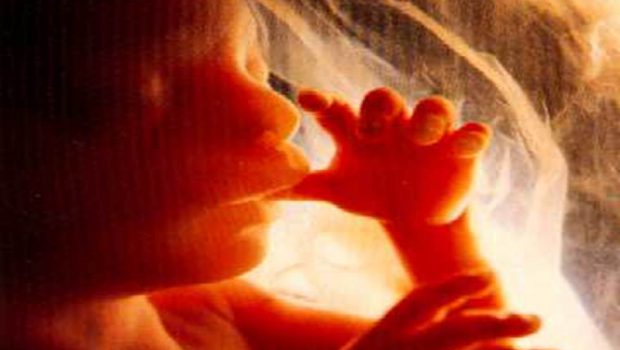 By now nearly everyone is aware of the controversy regarding Planned Parenthood (I will use “PP” to refer to them in much of this post) and the allegation of the sale of baby body parts (or human tissue, to sound more clinical). Planned Parenthood’s defense of their position has been, quite simply, lame. We are told the videos were taken out of context, highly edited, and recorded illegally. Yet Planned Parenthood still apologized for some the statements and “tone” of the first video. This is an odd defense: “Those videos were highly edited and cannot be trusted, but nonetheless we are sorry we said very horrific things in them…”

But that aside, even if we concede that PP’s entire operation is legal (which is something I am not at all ready to concede), there is a much larger issue here and we must insist on pressing PP and its supporters on this issue. While it is legal to give “donated tissue” to other organizations for medical research, and it is even legal for PP to be reimbursed for transporting and storing said tissue, we need to remember how this “donated tissue” is acquired. We are not talking about organs that come from people who die of natural causes, and we are not talking about adults who made a choice to be organ donors. These “donated tissues” come from unborn human babies, and the person deciding to “donate” their tissue is their mother. And the reason this tissue can be “donated” is the baby is brutally murdered in the womb and deprived of life before it has the capacity to make decisions for itself.

In short, even if we concede for the sake of argument PP’s entire operation is legal, even if we concede they are not technically trafficking baby body parts, we still have to face the moral reality that these human body parts are only acquired through the legal, but still dreadfully immoral, murder of unborn human babies. And while PP wants to continue to sell itself as being “pro-choice,” the one person who does not have any choice in the whole affair is the baby who’s body parts are going to be “donated” for medical research. And this whole thing is able to happen merely because the baby is too small to defend itself. There can be no fetus pride parades seeking to champion the rights of the unborn, unborn babies cannot organize to defend themselves, they cannot hire a lawyer and bring suite.

The reality we must deal with, and continue to press on PP, is that even if their entire operation is legal, it is still dreadfully immoral. We can maintain the conviction that these unborn babies are not humans only through an elaborate charade of verbal smoke and mirrors and legal fictions. After all, exactly what type of tissue is it that is needed for medical research? Human tissue, you say? Note, it is HUMAN tissue that is needed here. PP and the entire pro-abortion movement wants to ignore this little fact, but it is a fact nonetheless. These human organs are coming from human bodies, and they are “donated” only by the decision of someone else.

What we have here is simply a legalized version of organ harvesting. It is nothing less. And it is made possible only through the large-scale genocide of millions of unborn human babies who have no choice whatsoever in this matter. This can be rightfully described as “pro-choice” only if we accept the definitions of Orwellian Newspeak.

In conclusion, it is dreadful that PP might be involved in selling human baby parts. But it is vastly more dreadful that, as a matter of undisputed fact, they are definitely involved in the killing of those babies. So if we suppose PP’s entire operation is kosher and legal, we still cannot escape the fact that it is murderously immoral. And that, my friends, is the point we must really press with PP and its allies.
God bless,