Seth Campbel..." /> Remember the Fifth of November – West Virginia for the Gospel
Memes 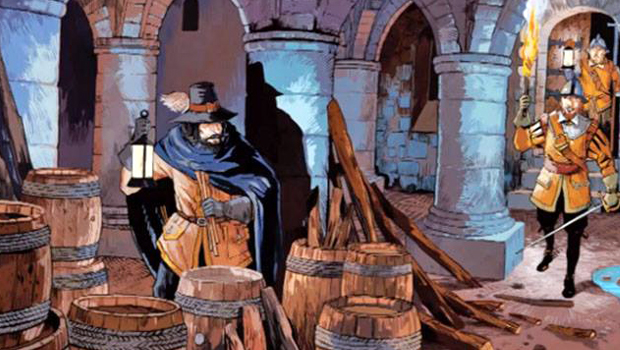 (Special thanks to WV4G contributor Seth Campbell for putting this together.)

“Remember, remember the fifth of November
Gunpowder, treason, and plot.
I see no reason why gunpowder and treason
Should ever be forgot.”

But do we remember? Have we forgotten the original Protestant Thanksgiving?

Guy Fawkes and his revolutionaries were protesting anti-Catholic laws in England. They thought if they assassinated King James and the English Parliament, they could establish a Catholic monarchy who would support their cause, rescue England from Protestantism, and kill the Protestants who stood in their way (much like Queen Mary had prior). God, by His grace, prevented the attack. The powder wouldn’t light and soldiers arrested Fawkes.

Had the attack had succeeded, it’s unlikely America would exist (and if it did, it would hardly be comparable to what it is today), we would never have had the KING JAMES Version of Scripture (which means few, if any, English Bibles would exist today), and Anglicanism and Scotch Presbyterianism would not have had the massive global impact they have.

So on this day of Thanksgiving, we give thanks that God rescued our Protestant forefathers from Roman tyranny and bloodshed. 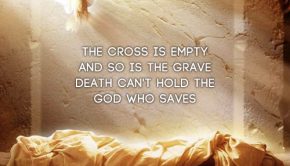 Christ the Lord is Risen Today → 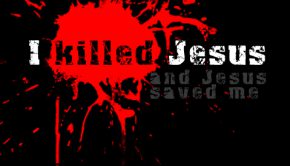 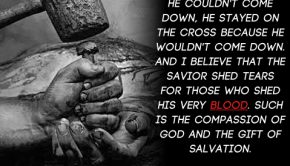 He Stayed on the Cross →