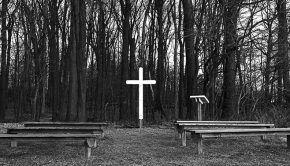 The cardinal doctrine of the Christian faith is the resurrection of Jesus Christ. Yet, without incarnation there is no resurrection. 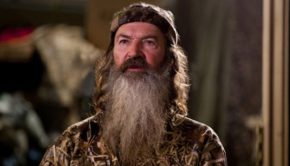 As the internet lit up with talk of A&E’s decision to remove Phil Robertson, the patriarch of Duck Dynasty (the 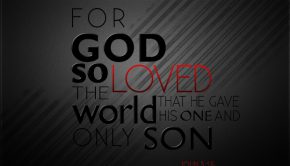 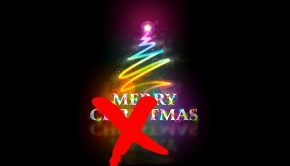 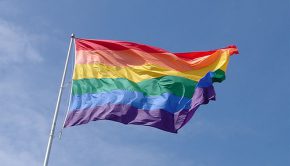 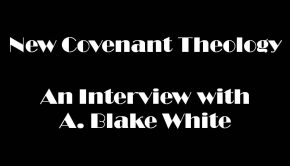 What is New Covenant Theology? An Interview with A. Blake White