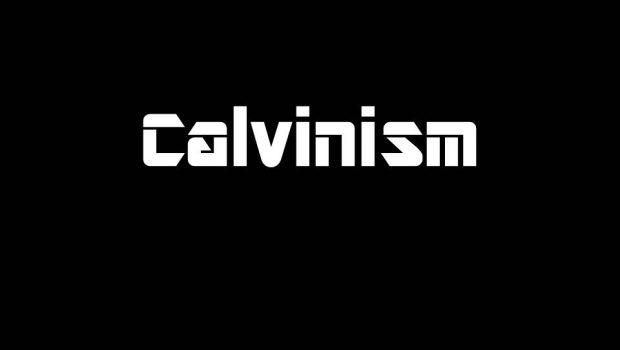 Central in many Calvinism/Arminianism debates is the question of how foreknowledge and foreordination relate. Calvinists like A.W. Pink said in no uncertain terms something like “God foreknows what will happen because He has decreed what shall happen” (I think that is an exact quote, but I don’t have The Attributes of God with me at the moment). Alternatively, many Arminians believe something like “God decrees what shall happen because He has foreknown what will happen” (this would especially apply to Arminianism of the Molinist sort). The Open Theists don’t think God foreknows what will happen, because certain foreknowledge of future free events is impossible (they would not be free if they were foreknown). Norman Geisler, who calls himself a “moderate Calvinist” believes God’s foreknowledge and foreordination can have no logical priority over one another, because of divine simplicity. God must foreknow and foreordain simultaneously, and this is done in eternity.

What I mean is that prior to creation, if God simply foreknows all events that will transpire in any given world He creates (including the actual world, the one we live in), and God does create such a world, He has willed that world and He has willed the entire thing. How could His foreknowledge be separated from His intention in creation? How could He intend something He foreknew would not happen, or not intend something He foreknew would happen?

To be more specific, let’s say hypothetically that before creation God knows if He creates planet earth, and if He puts beings like humans on it, and He also puts dogs on it, that humans and dogs will form a certain type of relationship with each other. Having this knowledge, God creates earth, humans, and dogs. It must then be appropriate to say God willed humans and dogs to form a certain type of relationship.

Given agreement on this, it becomes impossible to hold that God did not will certain other things which He also foreknew. If He foreknew it, and acted in a way that made certain the event would obtain, He at least in some sense willed (and caused) the event itself. Intention cannot be separated from knowledge when we talk about a being like God.