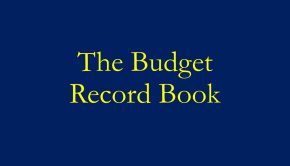 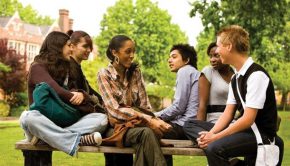 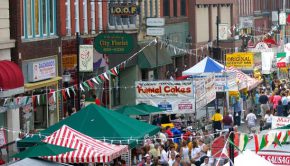 One of the most misunderstood doctrines of the Christian faith today is the doctrine of eternal security.  Many refer to