This sermon was to bring to a close the sermon series on the 5 Solas..." /> Sermon: Soli Deo Gloria – West Virginia for the Gospel
Sermons 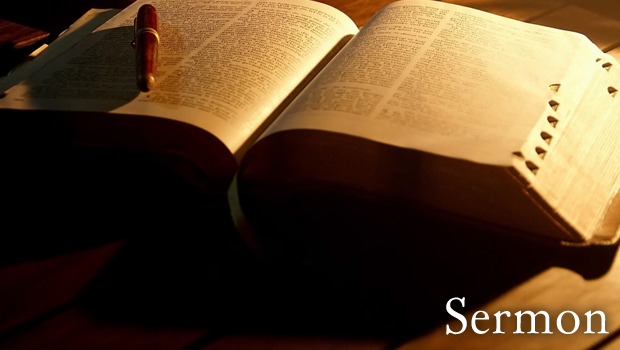 This sermon was to bring to a close the sermon series on the 5 Solas of the Reformation at Union Baptist Church at Crossroads.  The 5 Solas are the foundation from which the Protestant faith was built upon.  It began on that evening of October 31, 1517 when a Roman Catholic monk named Martin Luther nailed his 95 Theses against the the the Catholic Church to Wittenberg’s door.  Like that crack of a rifle shot in the the wee hours of morning light that thunders down through the hollow indicating the beginning of deer season, this action echoed through all of eternity and does so this very day.

Sermon: No Peace with Rome →

Sermon: The Providence of God in Salvation →

Sermon: Pulling Back the Spiritual Blinders →

Sermon: A Promise and a Principle →