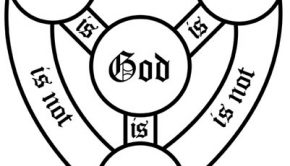 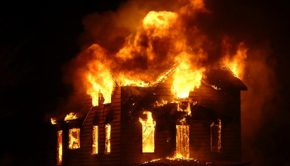 Sermon: Pulling Back the Spiritual Blinders

Ask the average churchgoer what his or her idea of evangelism is and you’ll get a mixed bag of answers. 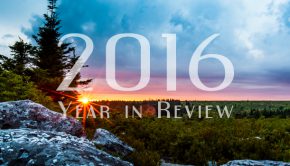