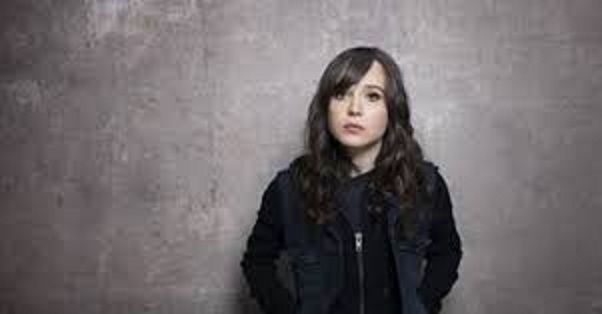 Actress Ellen Page who is known for her roles in such movies as Juno, Inception and X-Men: The Last Stand had announced some time last month that she was a homosexual.  This announcement came with little fanfare, likely due to the fact that homosexuality has become so commonplace in today’s society that such proclamations now bring little more than a yawn.

She recently made the news once more, however, with her response to a pastor who apparently had a word of admonishment regarding her romantic preferences.  To be fair, it is not clear what the pastor said to her or how tactfully he said it.  But her snide reply via Twitter received accolades from the pro-homosexual media and applause from the LGBT society.

The response Ms. Page gave was, “My soul isn’t struggling and I don’t want the arms of a Heavenly Father around me; a girl’s arms-yes.”  One again, I can’t speak to whether the pastor’s caution to Ms. Page was delivered with the same insolence as he received in response, but there is no doubt that Ms. Page’s reply was dripping with impudence and disrespect.  Add to this the affront to God that her retort carried and it is easy to see how her remarks would draw the ire of any impassioned Christian.  The first thought that comes to most of our minds is, “Well, then you don’t deserve God’s forgiveness.  What you deserve is the torment you will be facing for eternity!”

This, however, is not a Christian response and we need to keep such thoughts and emotions in check.  We need to keep in mind that none of us deserve God’s forgiveness and we all deserve an eternity of torment.  We need to keep in mind that, no matter how spiteful Ms. Page is, no matter what lifestyle she has chosen, no matter her opinion of Yaweh, He still loves her immensely and does want to wrap her in His arms and offer her the same forgiveness that we Christians enjoy.  Despite her iniquitous behavior and desires, God still sees her as a daughter – a lost one, but still a daughter.  Accordingly, we Christians should see her as our lost sister.  When we consider her remarks and her lifestyle choices with this new mindset, our anger with her response will – or should – give way to immense sadness.