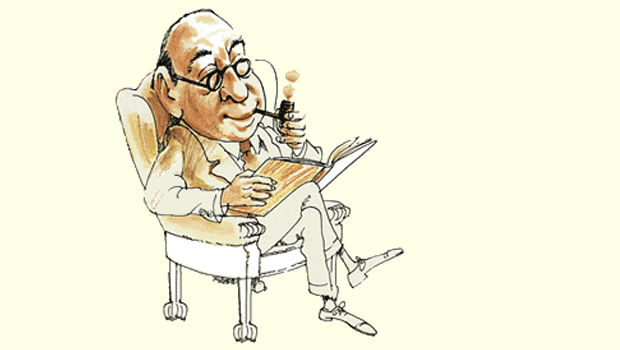 I recall being in college completing my undergraduate degree. While I was there, I was enamored with the writings of C. S. Lewis. In my late middle school and early high school years, I had been whisked through the wardrobe into Narnia like many other children. My journey there inevitably led me to read everything I could get my hands on by this Englishman, Clive Staples. I quickly found out that the stereotype of modern authors who find their tune and commence only playing it and nothing else didn’t apply to Lewis. He wasn’t a children’s author alone. He wasn’t an author alone. He wasn’t a professor alone. He wasn’t a philosopher alone. And this fascinated me. So, read I did. The Abolition of Man, The Great Divorce, The Weight of Glory, The Problem of Pain, Mere Christianity, and on and on. Though I have read majority of what he has written, including his essays that were never compiled into a book, I find such richness and such clarity whenever I pick one of them up again. I recall struggling with what I was reading once and I sent an email to a professor who had encouraged me to pick up Lewis’ work. My email suggested that Lewis may have made a philosophical error. His response was one sentence. “Do not be hasty in discounting Mr. Lewis.” This is a piece of advice that has served me well over the last 10 years.

A little over a year or so ago, I somehow stumbled upon a channel on YouTube called “C. S. Lewis Doodle.” Being the Lewisian that I am, my interest was piqued. I got on there to find that a production team had recorded men reading chapters from Lewis’ book and coupled it with the explanatory drawings of a fabulous sketch artist. For me, this was icing on the cake, but I knew that for many, this would be exactly what they needed to properly experience these writings.

Lewis’ writings are known for their long, drawn out explanations and conclusions. This can often lead many readers to miss the rhetorical structure of what Lewis was arguing for and get lost altogether. The sketches are designed to help keep the structure visually so that the point isn’t lost. Many of Lewis’ writings were also initially written to be heard and not read, namely the BBC radio lectures that were compiled to become Mere Christianity. These videos take Lewis’ writing back to how many experienced them. Through listening. 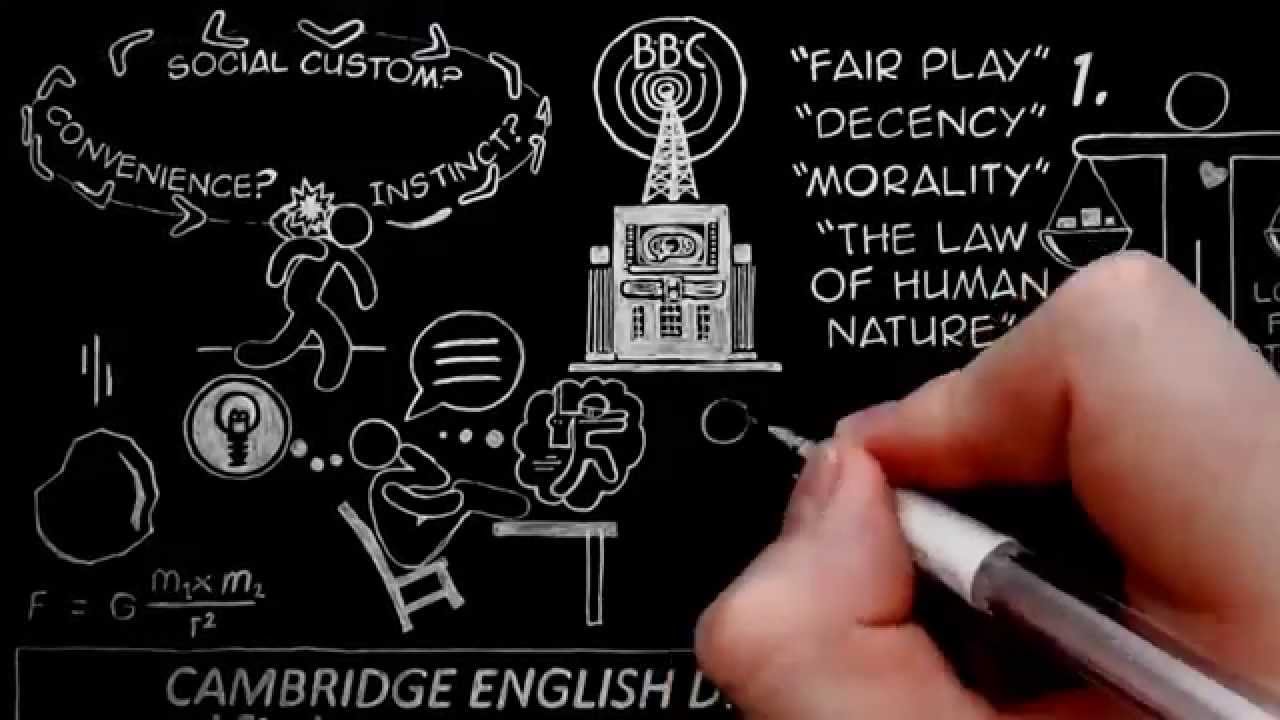 There are a number of other reasons why I think this is a phenomenal resource for those who are long time Lewis fans or those who haven’t even gotten their feet wet. However, the primary reason I love this channel is because it makes the Christian philosophy, worldview, and apologetics of the brilliant mind of C. S. Lewis aesthetically and visually appealing on a popular website that’s easy to access and readily available. Much to the chagrin of literature lovers like myself, the world is moving away from reading and from books. Since that’s the case, how can we pass on these incredible insights from the mind of C. S. Lewis to our atheist and agnostic friends? Handing them a book they won’t read? No, this channel has created a new option. We can link to a chapter of The Problem of Pain and tweet it or share it on Facebook. We can email it to our unbelieving family members, ask them to watch, and begin a dialogue about their thoughts. Not many would sit down and read a chapter of The Abolition of Man or Mere Christianity, but wouldn’t mind watch a 10 minute YouTube video. These videos can serve as fantastic discussion starters on the topics of Christian worldview, ethics, morality, and philosophy.

On this channel, you will find chapters 1 – 5 of Mere Christianity, chapter 1 of The Problem of Pain, The Abolition of Man, Screwtape Letters (along with chapter 7 and 23), and a few other essays. Not only will you find them in English, you’ll find them in Portuguese and Norwegian (in case you have any unreached friends or family in Portugal, Brazil, or Norway). 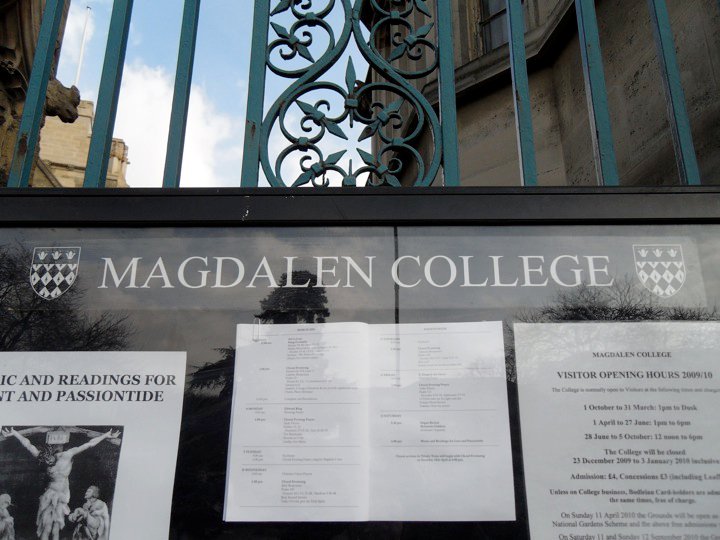 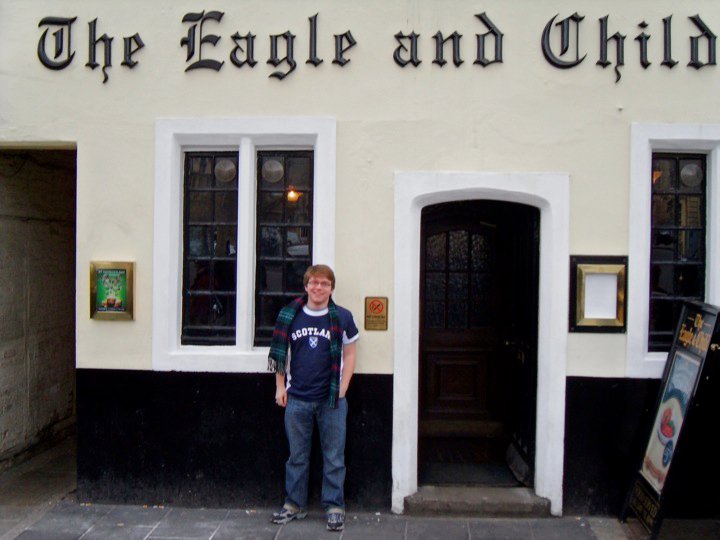 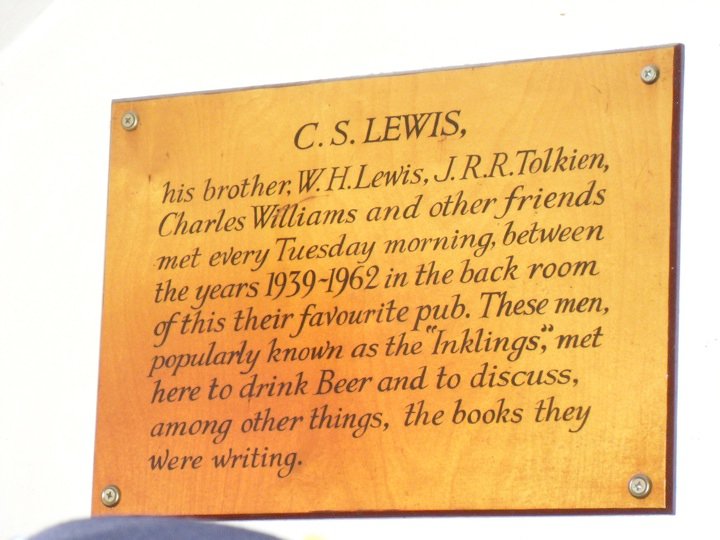