If you’re going to give a man a Gospel tract, wrap it up in a sandwich. – Charles Spurgeon BRIDGEPORT 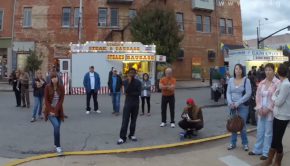 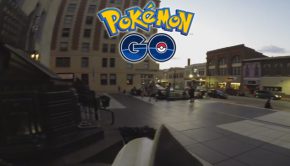 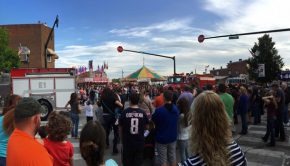