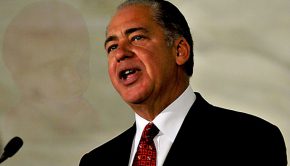 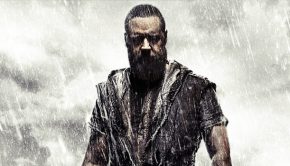 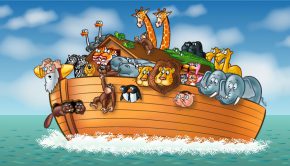 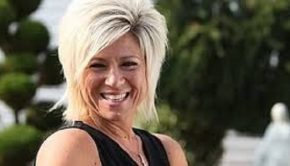 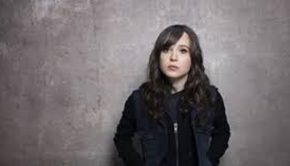 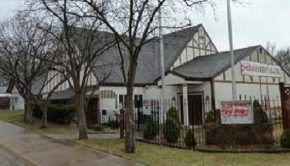 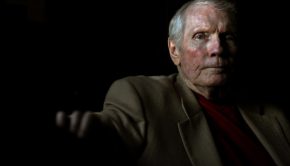 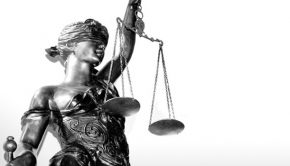 When we allow an unbeliever to corner us and expect us to prove God exists, they have essentially put God 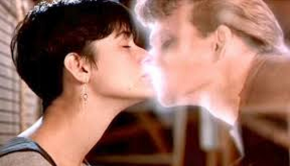 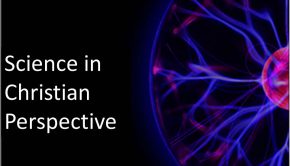