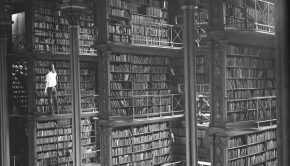 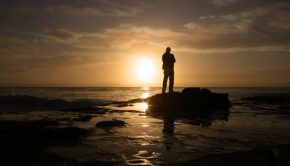 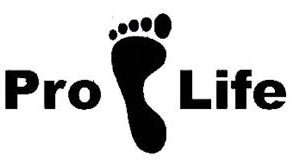 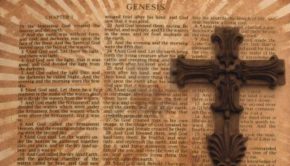 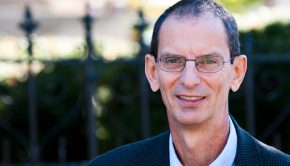 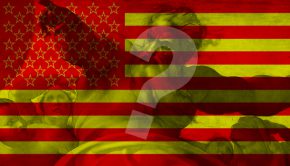 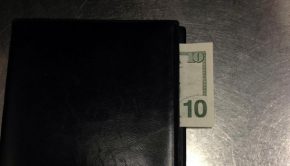 As I look around today and see the state of evangelism, it’s easy to spot well-intending folks shooting themselves in 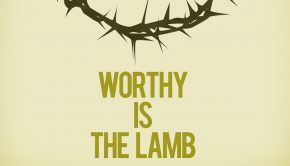