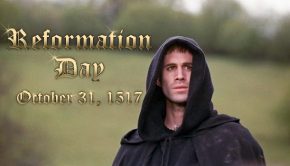 In my last post I briefly explained the apologetic of Cornelius Van Til, an apologetic grounded firmly in the doctrines 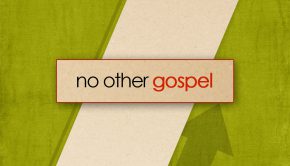 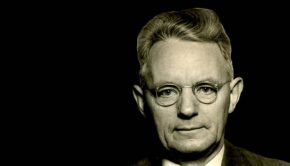 Nearly 500 years ago Martin Luther nailed his 95 Theses to the church door at Wittenberg, sparking the Great Reformation. 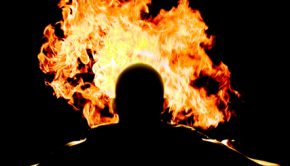 Once a beloved sister asked a question regarding the implications and potential effects of a bystander overhearing slander.  The gist 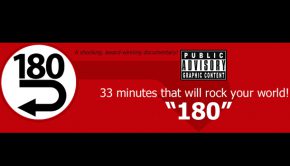 Ray Comfort released a short film entitled “180”. Short, and to the point, the film documents interviews with pro-abortion/pro-choice people who