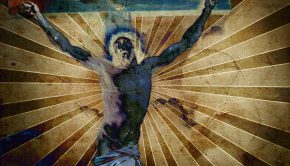 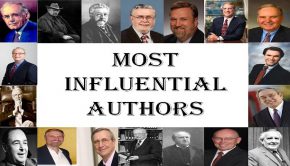 I’m frequently asked who my favorite author is. This is one of those questions that happens to be a good 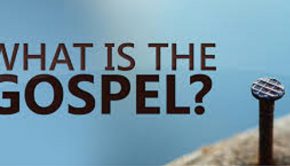 Redemption, salvation, repentance; the Christian religion is replete with it’s share of distinctive jargon.  The majority of which is so 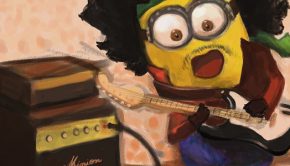 Should non-Christians be permitted to participate on a worship team?  This is sort of an odd question because if a 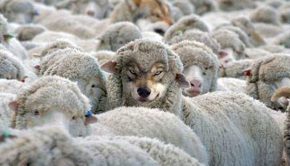 God Can’t Do Anything Without My Permission

I don’t think I could have come up with a more appropriate, yet blasphemous title if I had to.  And 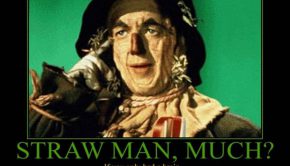 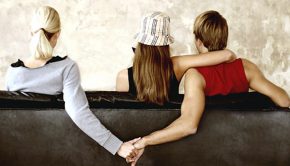 Yes  you read that correctly.  I indeed committed adultery against my wife.  While she was home with the kids, I 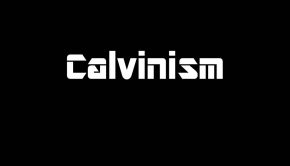