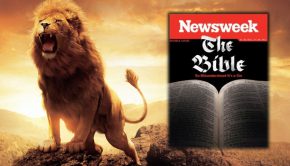 “The Word of God is like a lion. You don’t have to defend a lion. All you have to do 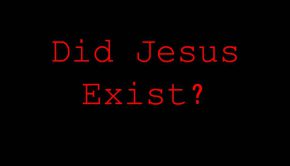 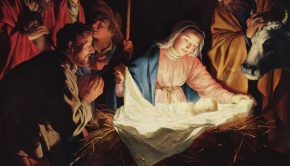 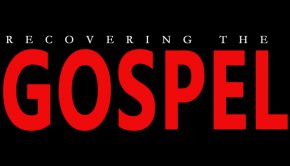 Among all the pop-psychology that has infected many Christian bookstores today, there comes along, once in a while, a gem 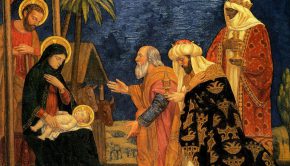 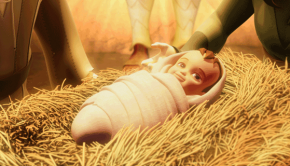 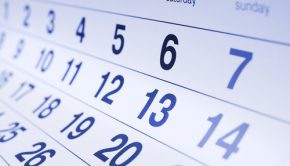 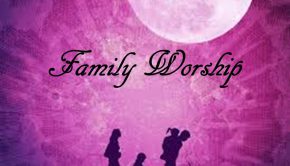